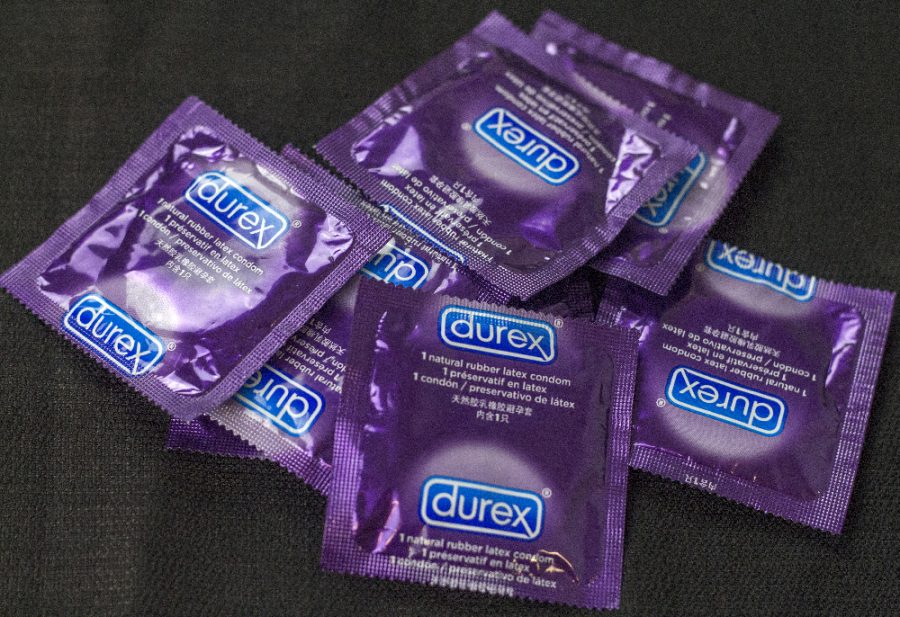 During the first week at Eastern, new and returning students will have several resources on campus to inform themselves on safe sex and alcohol consumption.

The Health Education Resource Center provides two programs — “Rubber Lovers” and “Myth Busting Alcohol” — to educate students on how to be safe during their first weekend.

“Rubber Lovers” discusses how to use condoms and lists other contraceptives students will be able to purchase in the pharmacy at the Human Services Center located in the South Quad.

Other contraceptives will include dental dams, female condoms and lube, and the HERC will also discuss practicing abstinence as a method of birth control.

“Myth Busting Alcohol” is also an open session that will inform students of the realities of drinking versus the expectations they might have.

Amanda Harvey, the interim associate director of Health Service, said they would talk about different scenarios and how the media plays a role in alcohol-intake during the session.

“Knowledge is power,” Harvey said. “If you are going to take the risks then know the steps afterwards.”

The resource center provides other campaigns throughout the school year on sexually transmitted infection testing, bystander intervention, and consent and its role in being sexually active.

Harvey said when it comes to sexual health, she encourages students to be tested every year for STIs, and all clinical testing can be done at the Human Services Center.

Breanna Rehor, a health promotion coordinator, said it is important students know their surroundings and where resources are if they need help with something.

“Sometimes the first week, especially for freshman, they don’t know what to expect,” Rehor said.

Katarina Werner, a health promotion coordinator, said she thinks students should use the resource center since it is convenient.

“It’s right on campus so I think it’s pretty easy and less intimidating when you walk in and you’re already an Eastern student,” Werner said.

Rubber Lovers will have their first open session from 7-8 p.m. Aug. 25 in the Arcola/Tuscola Room and the second session will be from 6-7 p.m. Aug. 30 in the Effingham Room. Both of these rooms are located in the Martin Luther King Jr. University Union.

These sessions will be free and open to all students.

If students want to use any resources at the HERC they can go on their website or call their office at 581-7786.