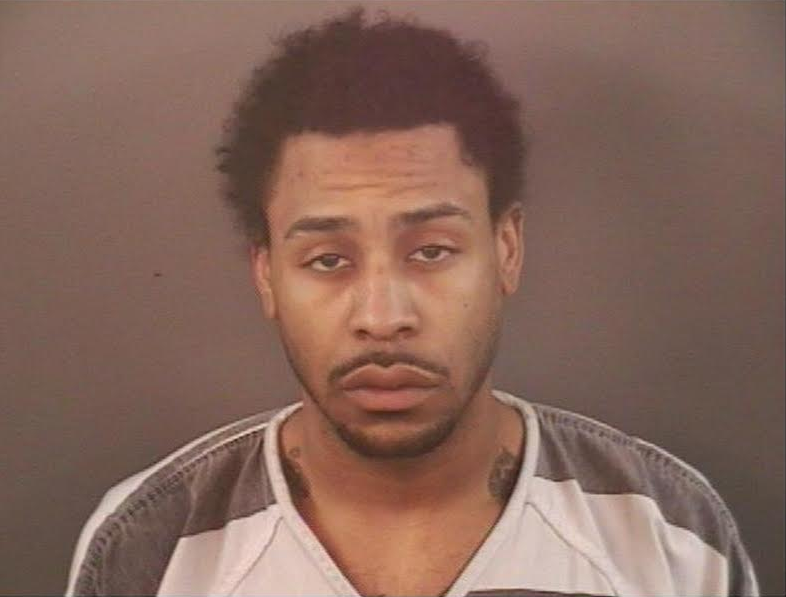 Police responded to a home invasion on the 1400th block of Sixth Street at 8:35 p.m. Friday, according to a Charleston Police Department press release

The Coles County Sheriff’s Department and University Police Department were present on the scene.

Reports indicated that the suspects were two black males and one black female, all of whom were wearing hoodies.

According to the release, officers identified Justin Edwards, 26, of Dolton, in the area and pursued, captured and arrested him after he attempted to flee by foot.

Anyone with information regarding the suspects are asked to contact the Charleston Police Department at 345-8403 or Coles County Crime Stoppers at 866-345-8488. A financial award may be given for information through Crime Stoppers.