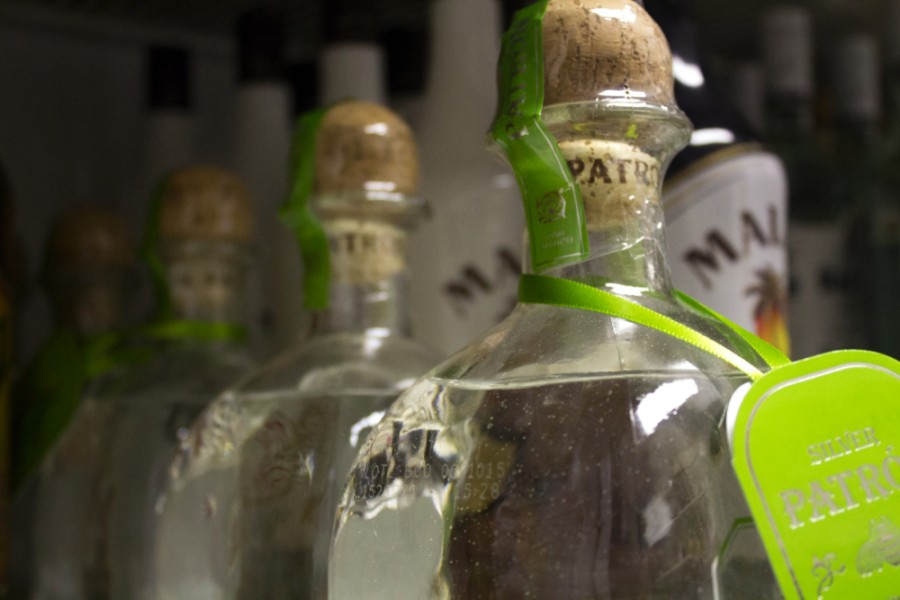 The Alcohol Poisoning Immunity Law, known formally as House Bill 2341, states that if a person is intoxicated while below the legal drinking age and needs to call for emergency medical assistance, neither the 911 caller nor the individual they are helping will be issued a citation.

State Rep. Naomi Jakobsson, D-103, created the bill in collaboration with the late Brock Gebhardt, a former president of the student senate at the University of Illinois.

According to an article from The Daily Illini, Gebhardt and Jakobsson wanted to protect underage drinkers who call for help when another underage person is in need of treatment for alcohol poisoning or other emergencies.

The bill was first introduced to the Illinois General Assembly Feb. 2013.

According to the Illinois General Assembly website, the law is an amendment to the Liquor Control Act of 1934, which deals with the distribution of alcohol.

University Police Lt. Kent Martin said the law would not have a major effect on the policing of the campus.

“We have generally operated under these guidelines by referring cases to the Office of Student Standards,” Martin said.

The immunity law has several requirements for the individual to be free from a citation for underage drinking.

The person must be seeking medical attention for themselves or another individual. If emergency personnel are contacted or arrive on the scene and there is no evidence of a medical emergency, the underage drinkers will be issued citations.

Martin said another requirement is that the caller stays on the scene or at a medical facility until a law enforcement officer, medical provider or emergency responder arrives, adding that it is essential to comply with authorities.

“The caller must stay on scene and cooperate with (Emergency Medical Services) and law enforcement,” Martin said.

The law does not extend to situations in which an officer has reasonable or probable cause to arrest, detain or search an individual for criminal activity.

Although he has not been involved in a situation in which the law applies, Martin said there have been several success stories from across the state and the country because of the immunity law.

The amendment to the immunity law states that members of organizations, such as fraternities or sororities, are granted immunity through this law. Those who engaged in hazing are also protected under the bill.

Lindsey Tieffel, a freshman early childhood education major, said she felt that the law was good to have in place to ensure the safety of underage drinkers.

“If it were some kids who hardly drank and something happened and they take enough responsibility to call for help, they shouldn’t be penalized,” Tieffel said.

Tieffel said people under 21 would continue to drink and the law might encourage underage drinking.

Hannah McDonald, a freshman psychology major said the law would encourage responsibility in drinkers under the legal age.

“A lot more people will be more responsible and it will help because people will focus on getting help rather than worrying about the consequences,” McDonald said.