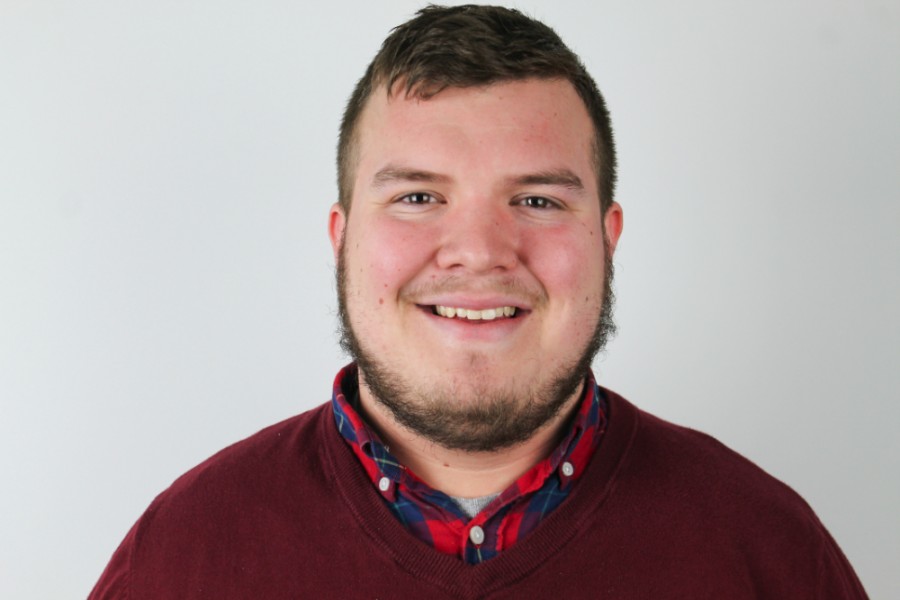 The Iowa Caucus officially marks the beginning of the 2016 presidential election, and Davenport, Iowa was the site where anyone who has been following the election can hear representatives for the different candidates.

Jose Durbin, the president of the Political Science Association, attended the caucus on Monday after being invited by one of his friends who is a supporter of candidate Marco Rubio.

“The reason I chose the caucus was because one of my friends called me Sunday night and asked if I wanted to go to Iowa on Monday for the caucus. It was just a random trip,” Durbin said. “He was speaking for Marco Rubio and I said sure I’ll go, so I rode up there with him. We rode up to Davenport to go to the caucus, because for one I’ve never been to a caucus and the political science major in me was like ‘yeah I’ll definitely go’.”

Durbin said when he first arrived at the caucus, it was very different from what he initially imagined it to be.

“It’s very different from we think of as a primary here, because in Illinois you can’t have any politicking within 50-100 yards, but there you can have them all the way until you get inside,” Durbin said. “You can wear any candidate’s buttons you want, but in Illinois you can’t do that, it would be called electioneering.”

Durbin said the caucuses in Iowa are run by the parties rather than by the state, whereas in Illinois, they are typically run by the State Board of Elections.

“The caucus I was at, Rubio won with 49 votes and Cruz came in second with 27 and Trump came in third with 18. So I was very surprised with the results, I didn’t think Rubio would come in third,” Durbin said.

He said he was hoping Rubio would win, but it is interesting to see the results of the polling numbers.

Durbin said he found the whole trip to be quite the learning experience, and now he can say that he has been to a caucus.

“They had (representatives) standing. You had two minutes to give a (speech) about that candidate and why (they) believe that candidate should win, so each person had the chance to do that.

The caucus Durbin was at had a representative from the Jeb Bush, Marco Rubio, Rand Paul races.

“I didn’t expect that because in Illinois, you can’t tell who you’re going to vote for in the polling place,” Durbin said. “People were literally tearing pieces of paper off and writing down who they wanted on a blank piece of paper and turning it in.”

Durbin said he feels like the first caucus is going to set the pace for the entire political race.

“We’ve already seen several leave the race, Mike Huckabee, Rick Santorum is announcing he is leaving the race, and also several GOP. The field’s going to shrink in the next couple weeks I would say,” Durbin said. “On the Democrat side, you have Martin O’Malley that left the race. If you don’t come in the top four in the Republican field you’re not going to have any money to raise for the next election, and on the Democrat side, that was a tie. They were flipping coins to decide some delegates.”

Durbin said he thinks this upcoming election is going to be decided on states, which have not had a huge role to play so far.

“I think it’s going to be a great race in this presidential cycle, I think we’re going to see some more states that have not been in play to decide elections,” Durbin said. “I think they’re going to end up being races that decide this election, who’s going to make it.”

Durbin said he wants student to know how important voting is going to be come March 15th.

“I just want everyone to know that their vote matters, and I want people to come out that day,” Durbin said.

Mackenzie Freund contributed to this article