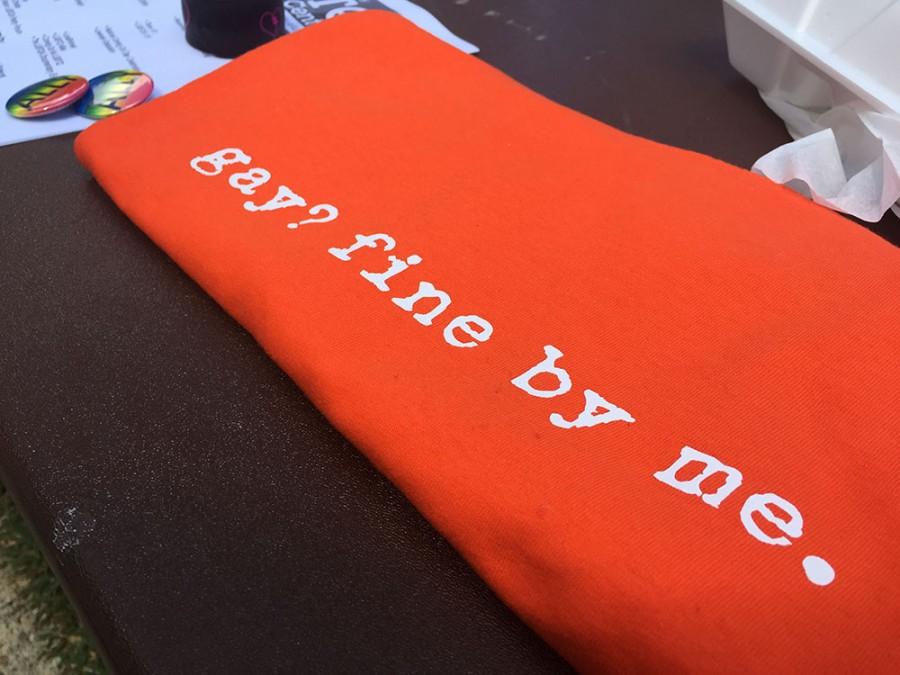 Jo Stauder, Pride president, said the organization is ready to be united with the community and other RSOs on campus.

“A lot of the reasons we don’t get members is because people don’t know about us or people think we won’t accept them.” Stauder said. “They think ‘oh, I’m an ally, so I can’t go’ or ‘oh, I’m a person of color, so I can’t go,’ and that’s not true.”

Stauder said Pride has conferences throughout the year to brainstorm ways to become leaders to the LBGT community. Stauder also said the members of Pride fluctuate throughout the semester.

One of Stauder’s biggest personal goals as president is to collaborate with minority RSOs. Stauder said Pride members want to make the campus climate better for everyone.

“I want to make those changes on campus, make everyone comfortable within themselves,” Stauder said. “First and foremost Pride is a community and a support system, and it’s just a place where LGBTQ folks can go and not have to worry about people harassing or making fun of them.”

“I heard that brother Jed was on campus and I have seen him before,” Stauder said. “He just annoys me and I think it would be most effective if people didn’t pay attention to him, but that never happens.”

Stauder said people usually give Jed an audience, and he thrives off of it. Stauder also said Pride members are known for being the voice of the community with their activism.

Stauder said another thing Pride members want to accomplish this year is making the campus safe for the transgender community.

“The number of transgender women murdered so far in 2015 is now 17,” Stauder said. “I’m not exactly sure how many of those are women of color, but I know they make up most of that number.”

Stauder said most of all transgender murders happen to those of color.

Pride has meetings every Monday at 8 in the Charleston-Mattoon room of the Martin Luther King Union. The first meeting is Aug. 31.