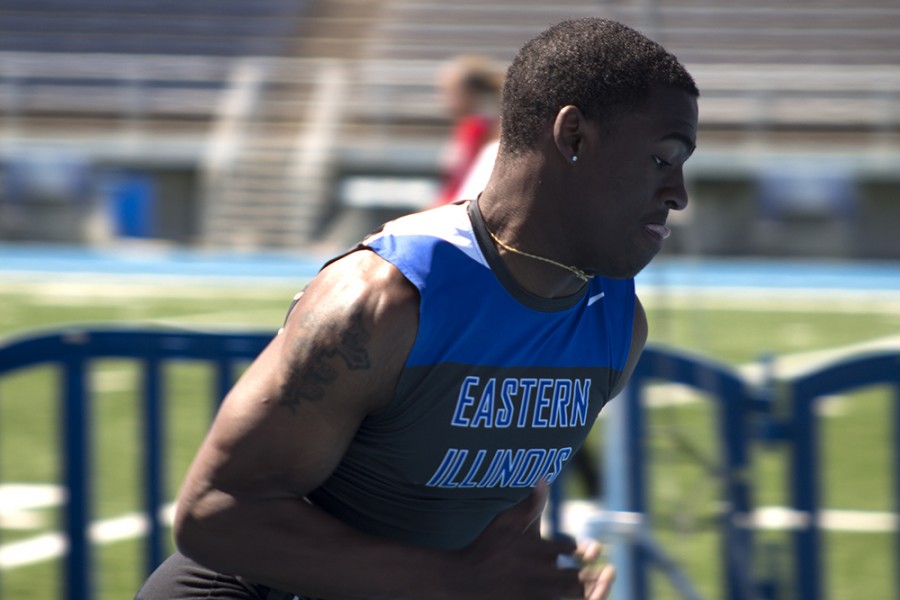 Eastern will have nine individuals and six relay teams competing at the Drake Relays that starts on Thursday and goes till Saturday evening.

Eastern coach Tom Akers said the Drake Relays is one of the largest meets along with the Penn Relays.

“It’s one of the largest track meets in the nation on this weekend and there’s Penn Relays out East, there’s Drake Relays in the Midwest and it’s been a very prestigious event,” he said.

Drake relays is selective on who they let compete at the weekend event.

“It’s an outstanding meet,” he said. “There is excellent competition from around the nation, and it’s pretty selective as far as who gets in to the meet.”

Akers talked about how Drake goes through their selection process on which they accept to compete.

“You submit your entry’s and then Drake has a predetermined how many competitors they are going to allow in each event,” he said. “They’ll look at who the entry’s are and then draw a line in the sand and say these people got into the meet and these people didn’t.”

Eastern freshman Whitney Maninfior will run in the 10,000-meter run, and junior Kristen Paris in the 800-meters on Thursday. All events start at 8 a.m. each day.

“Those two will be leaving Wednesday afternoon to go to Drake, while we’re taking a portion of the team to Indiana State,” he said. “Then Thursday, the rest of our Drake crew will head out, hopefully get their Thursday, and for the most part compete on Friday and Saturday.”

Akers and the coaching staff have been evaluating each athlete weekly with conference coming up quickly.

“We continue to evaluate every week where we’re at, what we need to do training wise, as well as what we think our potential lineup is going to be,” he said. “One, we can evaluate where we’re at and then you also have to look at the conference list and evaluate where the other teams are at this point in time.”

There’s a strategy that Akers uses when making his conference lineups.

“Sort of put on your coaching cap and figure out where they’re going to put their people and then try and put your people in the events where you could possibly score the most points,” he said.

This is the 106th Drake Relays and it goes from the April 22-26. Eastern will have athletes there from Thursday to Saturday.