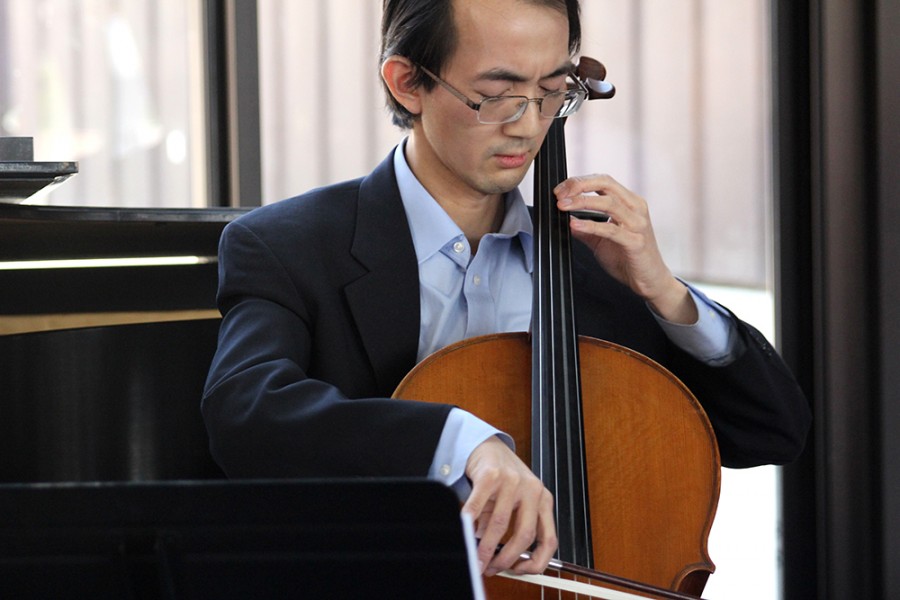 Asian Heritage Month has officially begun for the ninth year of celebration with a month full of events ranging from films, panel discussions and the annual Holi celebration.

Jinhee Lee, the coordinator of Asian studies, said she is excited to see so many different Asian cultures and registered student organizations represented in the events as well as on Eastern’s campus.

This year’s theme is “High tech, low life?” which shows the juxtaposition of the high and cutting-edge era of technology in Asia, but also how some areas are still struggling with politics and freedoms for their citizens.

One of the events featured this month is the panel discussion on Asian Pop Culture at 4 p.m. Thursday in the Arcola-Tuscola Room in the Martin Luther King Jr. University Union.

Lee said the event, in collaboration with the Korean Student Association and the Asian American Association, will feature an educated discussion on the media and pop culture of Asian heritage in terms of K-pop and J-pop, which is Korean and Japanese pop music.

The month will also feature an informational workshop explaining how to work and study in Asia at 4:30 p.m. in the Lumpkin Hall Auditorium.

Lee said Eastern students in the past have gone and worked overseas in Asia, and the informational is a way to educate and show current students that they too can travel abroad and work.

She said the workshops will Skype in alumni from the university who will share their personal stories on how they got a job overseas.

“This workshop has been very popular each year; hearing it from their own alums is powerful,” Lee said.

One of the more serious events featured for the month is the panel discussion on “Making Sense of the So-called Islamic State” at 5 p.m. April 14 in the Coleman Hall Auditorium.

Lee said the discussion will deal with the Islamic State of Iraq and Syria, a militant group that has killed women, Christians and at least two American journalists. People from all over the world and many age groups have begun to join the group, with some individuals as close as Chicago attempting to join.

“Why is it affecting the younger generation all over the world?” Lee said.

The Holi celebration, which is put on annually by the Study Abroad Office, is based on an ancient Hindu religious festival and has participants throw colored chalk at one another. The celebration will be from 2 to 4 p.m. April 24 in the Library Quad.