Puppeteer to bring puppets to life in ‘Cashore Marionettes’ 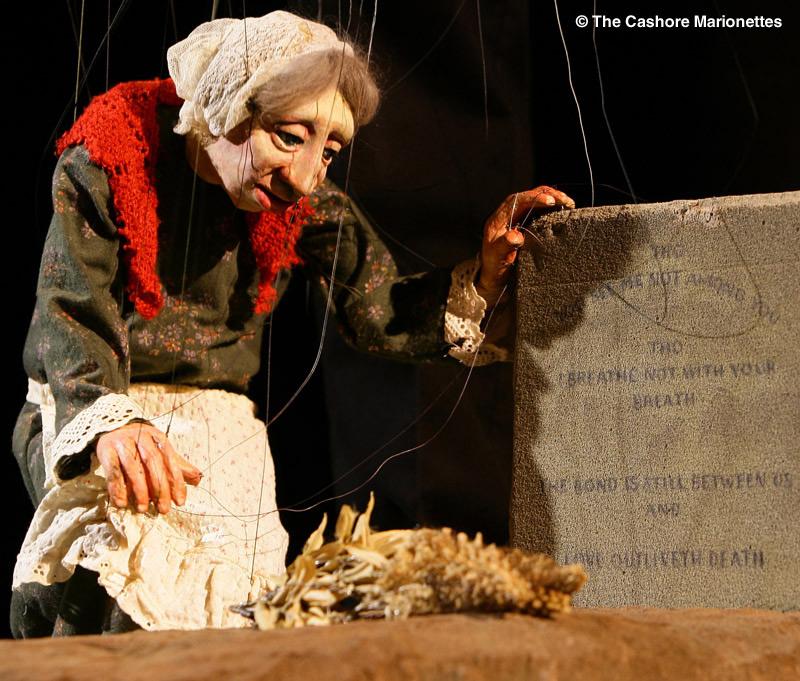 Joseph Cashore, a puppeteer and creator, will give life to the puppets and show how he sees the world through their “eyes.”

Cashore has been creating and performing marionettes for over 30 years.

He has said when he was around 10 or 11 years old, his parents took him into a gift shop at the New Jersey shore. It was there where he saw his first marionette in person.

He has said he remembered looking at the marionette for a while and imagined the possibilities of what he could do with it.

The performance will be 7:30 p.m. Tuesday and tickets are currently available for the show. General admission is $15, senior tickets are $10 and students are $5. They are available online or at the box office.

Cashore will present his show using handcrafted marionettes to provide his own artistic look at life.

The show is described as “ celebration of life,” according to a press release.

The marionettes are said to be able to move dynamically and are very complex in their freedom of movement.

The show will be divided into two acts, the first one called “Live in Motion,” the second called “Simple gifts.”

“Live in Motion” is described as taking a series of scenes that are simple actions in real life and having the marionettes act them out while classical music is played by the likes of Beethoven, Vivaldi, Straus and Copland.

The second act, “Simple Gifts,” is described as a vision of being human through the acts of the marionettes.

There will be an intermission in between the two acts.