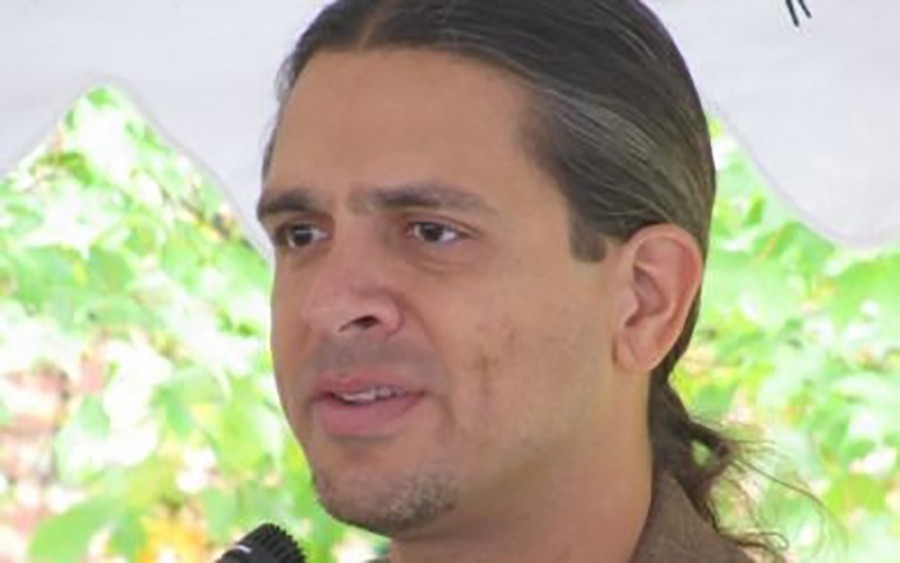 Editor’s Note: This story has been updated to reflect a correction in the event dates and price. The News regrets the errors.

For the third year in a row, Eastern’s English department will be hosting a literary series called Lions in Winter on Friday and Saturday.

Readings will start Friday in the Lecture Hall of the Doudna Fine Arts Center.

The series is free and open to the public.

Charlotte Pence, an English professor, is one of the co-organizers for the series.

She said on Friday, there will be a keynote speaker, Stephen Graham Jones.

“He has written 15 novels and many short stories,” Pence said. “He has also won many awards, including the Texas Institute of Letters Award.”

Eastern professors will talk about Jones’ work at 4 p.m. prior to his speech at 7 p.m.

Saturday will consist of visiting authors who will be reading their best-sellers to the public, Pence said.

This year is the first year the series will have a children’s book author, Jessica Young, as a visiting writer.

The book is called “My Blue is Happy,” which is about colors and how they make different children think of different feelings.

“An example of it is how some children see red, but they do not relate it to fire but to a strawberry,” Pence said.

“Young will be doing a story-hour at Booth Library with hands on activates for the kids,” Pence said. “Then, she will come back with a ‘craft talk’ and tell people how to make their own children’s book if they are interested.”

Pence said there will be editor panels, where editors from journals will be at Eastern so people can summit their works to them, along with a “do’s and don’t panel.”

Some of the authors will also have workshops after their readings.

“They will go over topics (such as) how they figure out how to come up with characters, and (will) give advice (on) how to write a novel,” she said.

On Saturday there will be a book fair where people can buy the authors’ best-seller books.

Registering is free to students and faculty and $40 for the public. Attendees also have the option to pay $10 to come and eat the food.