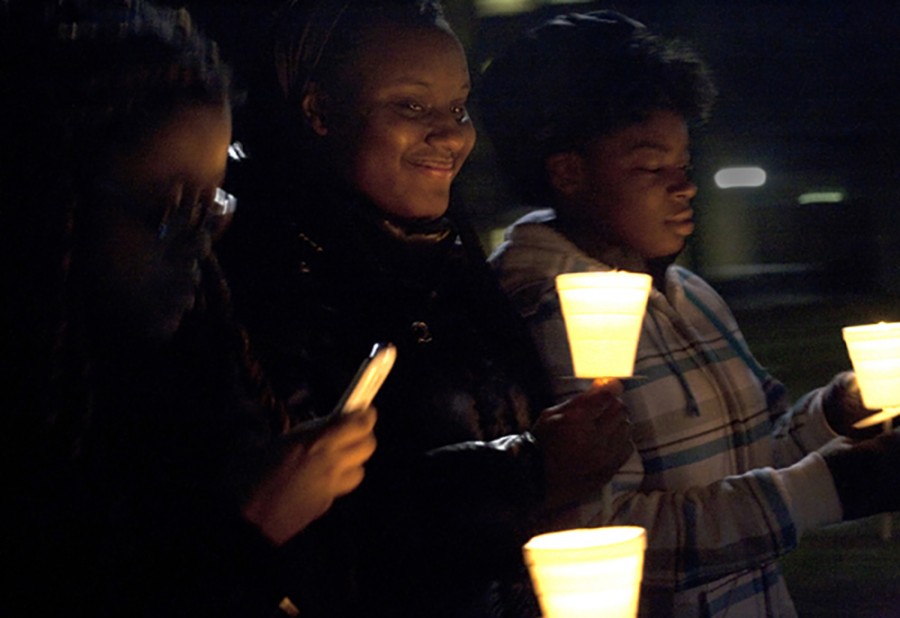 The march will begin at Thomas Hall and continue to the Grand Ballroom of the Martin Luther King Jr. University Union.

Phillip Love, the president of Alpha Phi Alpha, said the theme for this year’s vigil is “Unfinished Business,” which will allow those participating in the vigil to discuss aspects of King’s dream that have not been executed.

Love said the event would begin at Thomas Hall with a vigil, songs and a march; Ron Zimmermann will give a keynote address. He added some members of the fraternity would be speaking on what they think should be improved upon within society.

King, who was a Civil Rights leader, was also a member of the Alphas and the event is one of the ways members of the fraternity celebrate his life and his accomplishments.

New to this year’s event will more Alpha members speaking, but there will continue to be praise dancing, cake, music and possible Alpha strolls.

The overall goal of the event is to remind others to not settle with what is going on in their life and society, as well as remembering King as a leader and Alpha member, Love said.

If King were alive today, Love believes he would say that African-Americans would have to do better because of how hard Civil Rights leaders have worked for equality.