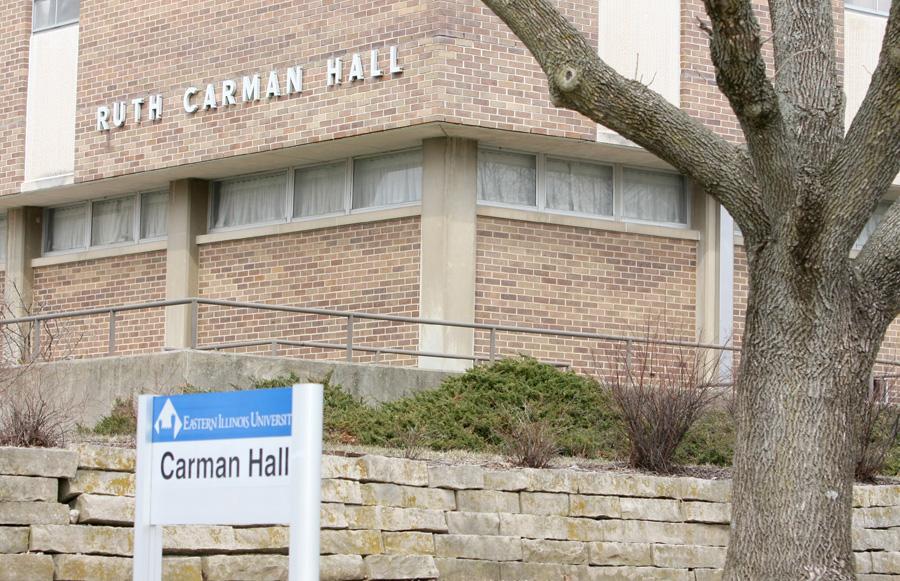 Carman Hall will remain closed this academic year because the university did not meet the enrollment capacity to reopen it, said Mark Hudson, director of housing and dining.

Hudson said Carman Hall was closed beginning summer 2013 because of low enrollment, and it will remain closed until the enrollment increases enough to justify the expenses of keeping it open.

“We will not know until December if we will need it for next fall,” Hudson said.

Carman Hall is currently being maintained with regular checks in systems, sensors, and air temperature and humidity.

He said there is no plan for renovations this year in Carman Hall since it would be a huge expense.

“We are saving money by not having it open,” said Hudson. “No money will be put in until it is reopened.”

He said instead the money has been used into inhabited residence halls.

“We are investing majority of the money in environments were students currently live,” Hudson said.

He said this past summer, new furniture and carpet was placed in Andrews Hall rooms, and in Stevenson Hall a new dish machine was installed along with two new water filling stations.

Housing and dining also worked on a project for Ford Hall in which private bathrooms were installed along with two new kitchens and central air in the lobby.

A floor and a half of rooms have already been renovated, he said.

Hudson expects all other rooms in Lawson Hall to be completed in the spring.

The goal is to get all South Quad rooms renovated by this summer, Hudson said.