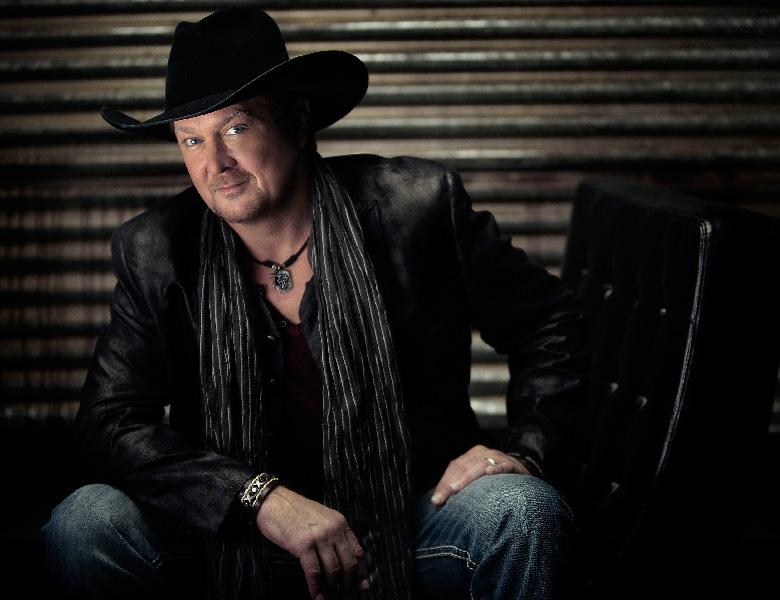 Tracy Lawrence will perform at 8 p.m. Thursday at Morton Park as part of Charleston's Red, White and Blue Days. Admission is free, but attendees should bring a lawn chair.

Lawrence, known for songs like “Paint Me a Birmingham” and “Find Out Who Your Friends Are,” will be helping kick off the 4th of July celebrations at 8 p.m. Thursday in Morton Park.

The concert is free to the public, but those attending should bring lawn chairs.

Lawrence, who released his latest album “Headlights, Taillights and Radios” in 2013, said he a bulk of his concert will be his older stuff, including “Paint Me a Birmingham” and “Find Out Who Your Friends Are.”

He said he plays in venues like Charleston frequently during the summer time, and will play anywhere between 90 and 100 fairs each year. Throughout the venues, Lawrence also plays a variety of outdoor festivals too.

The difference in energy levels between venues is one of the most noticeable aspects, he said.

Lawrence, who has been putting out albums since 1991, said his life has become extremely structured since becoming a family man.

“I used to be a free spirit,” he said, laughing. “But family, friends, it kind of forces you to be structured in life.”

Lawrence adheres by this structure every day – at the office by 10 a.m., staff meetings every Tuesday and writing every Wednesday.

Even the way he creates lyrics follows a structural pattern, he said. “I start with a hook, or a liner,” Lawrence said.

While some artists prefer to jot down the notes or lyrics, Lawrence said he keeps his creativity in a folder either on his phone or his computer, which also contains ideas for songs and other ventures. Even though his latest album, “Headlights, Taillights and Radios,” came out in 2013, Lawrence said he is working on another project, but is not in any rush.

“It’s at the tail end with the studio. It might come around September or October, but it’ll be more of EP thing,” he said.

With having 22 singles on the Billboard Top 10, Lawrence said one of his proudest professional moments came when the single “Find Out Who Your Friends Are” hit the No. 1 spot.

“That song shook up the industry,” he said. Looking to the future, Lawrence said he has no intention of slowing down, but has other ventures in mind as well.

“It’s one of the things on my bucket list,” he said. “I want to find and develop young artists.”

Lawrence will step on stage at 8 p.m. Thursday, but before that fellow country musician Levi Riggs will open for him at 6:30 p.m.