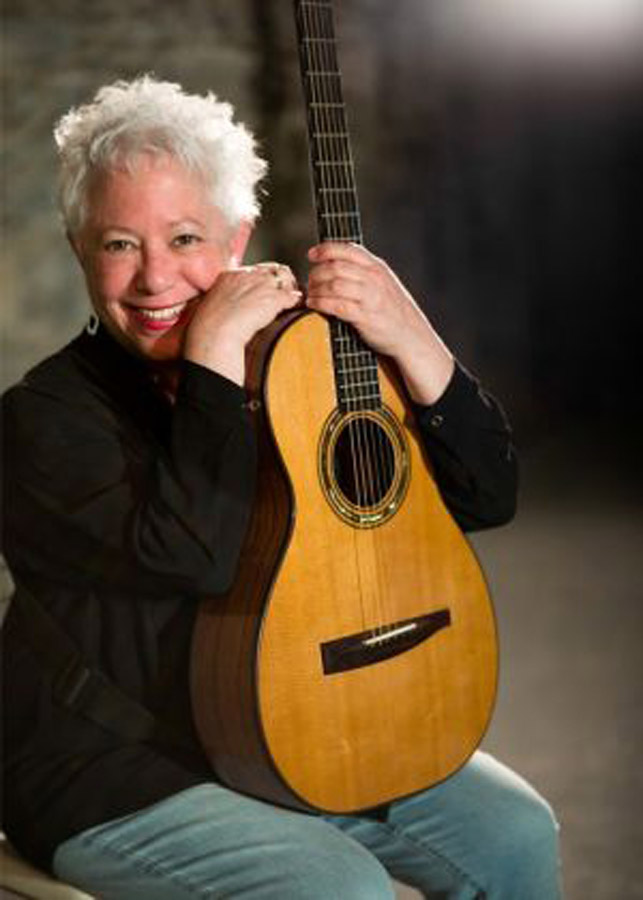 Janis Ian wakes up like everyone else in the world, except she starts her mornings with answering emails, making a Facebook quote for the day and then writes for four hours.

Ian, a two-time Grammy award winner and 10-time Grammy nominee will be performing on Eastern’s campus in the upcoming week.

Ian will be performing as part of Eastern’s Doudna Fine Arts’ summer Dinner & Concert series, which will be the third year having the series, said Dan Crews, the director of patron services at Doudna.

“We try to do one family show (and) an artist/musician that’s touring,” Crews said.

Crews said the series was created so that residents of Charleston may have a chance to come to Doudna—especially for those who may not have time during the fall season.

Ian is perhaps best known for her top 10 hits of “At Seventeen,” which earned Ian her first Grammy win in 1975 and for her audio book, “Society’s Child,” that won her a second Grammy in 2013.

“Society’s Child” focused on an interracial couple during the time when it was socially unacceptable, which became controversial and she received death threats and hate mail because of it—all at age 15.

Ian said she remembered feeling worried as a child and the song was a “mixed blessing.”

“None of us know what inspires us—I have no idea what made me write it,” Ian said.

Aside from music, Ian is also a published author who’s written two books and an autobiography. Her new book titled, “The Tiny Mouse” is a children’s book about a mouse that is bored and decides to go to sea, where he eventually escapes his own death.

The book also has a song that goes along with it.

Ian explained like many, she grew up with children’s books and said it’s nice to give back a piece of writing to that genre.

Ian, whom is also homosexual, has been married to her partner since 2003 and said of the current gay rights situation, that she feels very fortunate to be a part of these times.

“I would never have dreamed it would happen in my lifetime,” Ian said.

Ian’s performance will be at 7 p.m. June 12 in the Dvorak Concert Hall of Doudna. Tickets are $20 and that also includes dinner.