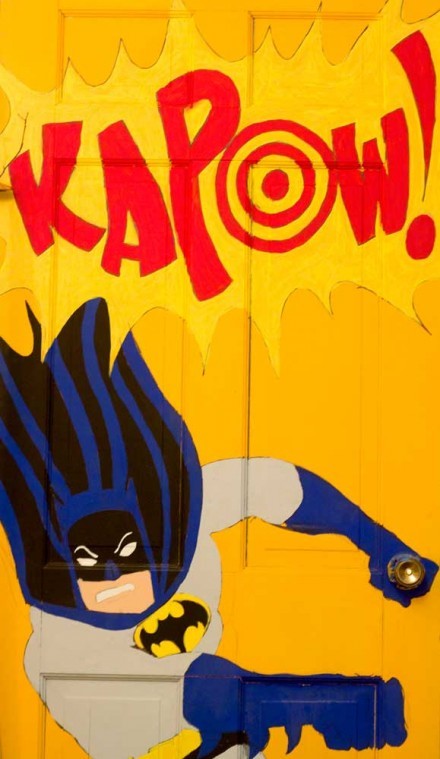 Hard work and dedication was presented by three competitors during the 11th Annual Essence of a Man “Manifest Your Destiny” pageant Wednesday.

Each competitor had a performance that addressed some issues of young black men in today’s society.

Groves said participating in this pageant was truly a “learning experience.”

He said his definition of Essence of a Man is to lead by example and to show the way for other young black men.

“I challenge you to find something to die for and to live for,” Groves said.

Darnell Tyms, a junior communication studies major and last year’s victor, said he is proud of all the performances.

“Every young male has a story; this generation needs to hear them,” Tyms said.

This competition gave the competitors an opportunity to show their friends, family and the student body their talents and how they view themselves on stage through creative expression.

“I’ve watched them grow as performers and as men,” Tyms said.

During the competition, the three men took part in an interview process, a talent competition and a creative expression competition.

Groves danced and talked about his absent father.

Boyd expressed his belief that everyone is a star inside, and Sherman demonstrated the struggle of life and making wrong decisions.

The Black Student Union has funded the pageant since 2002, and the contestants this year have been preparing for the pageant for 10 weeks.

Cameron Douglas, the vice president of the Black Student Union and a senior biological sciences major, said the contestants learn many skills during the process.

“It can teach a lot of young black men to be outgoing,” Douglas said.

He said this is one of the positive activities that the organization has every year.

“(It is) a good look for the campus,” Douglas said.

Boyd said he wanted to try something new.

“I decided to compete to challenge myself as a man,” Boyd said.

Sherman said the competition helped him step outside of his comfort zone and learned perseverance.

“I wanted to step out of my element and challenge myself,” Sherman said. “I haven’t done anything like this.”

He said he encourages students to always do their best.

“Achieve more than what is expected of you,” Sherman said.

When Groves was announced as the winner, the crowd erupted with cheers to celebrate and welcome the new Mr. Essence of a Man.

“I am destined to be your Essence of a Man,” Groves said during the interview portion of the pageant.

Kristen Lewis can be reached at 581-2812or [email protected]